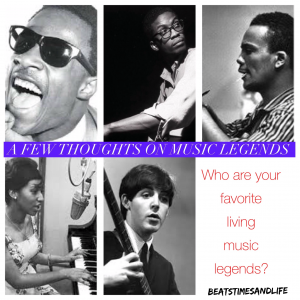 “I put my lifetime in between the papers lines” This line from the late great Prodigy of Mobb Deep says everything about why we connect to and in some cases genuinely love musicians. They put an honest piece of themselves in the music, telling a story we can relate to with vivid imagery.  Helping us to navigate life with a bit more clarity. From Phife Dawg, to David Bowie, Prince to Sharon Jones and Maurice White 2016  was a mournful year. Legends just kept dying leaving behind a music industry that values clicks over quality.

Seeing all of these incredible musicians go was a formidable challenge for me. I love Tribe. I listen to Midnight Mauraduers and Low End Theory all the way through weekly.  I love Ziggy Stardust. The way Bowie was able to take on multiple characters and kick something that means something simultaneously is what I aspire to as an artist. The soul singing of  Sharon Jones brought joy to my life inumeralbe times. Prince and Maurice White…. made some of the greatest music ever recorded. The genius of these artists plus all the others who passed recently will be missed.

Our most recent departure was Prodigy of Mobb Deep. Mobb Deep was the epitome of pretty and profane. The possessed a sound I can only describe as rugged yet euphonic sonics. Havoc conjured dark samples lacing them with neck snapping drums, heavy bass and lot of knocking kicks. Prodigy gave us a birds eye view of the trials black men deal with in the hood. There were so many times as I listened to “Trife Life” or “Up North Trip” or “Hell on Earth” or G.O.D Pt III that I was transported mentally into the story. I could see the park benches, smell the “la”, feel the emotion, see into the mind of a man that was only  19, but his mind was old. The words of my man Ricardo Spicer really say it best when talking about “The Infamous Mobb Deep” album.

“This album is a case study in the psychological effects of disenfranchisement and ghettoization of urban communities. Compare the heavily layered complexities of Hav and P’s Lyrics at 19 years old to what is being put out by artists the same age nowadays. To the untrained ear, their music was merely guns and drugs, but to us, it was equal to that of Edgar Allen Poe.”

So rest in peace Prodigy. Thank you for leaving us with a catalog of amazing art to be inspired by.

A question I always ask when a legend dies and we lament their death as a community is: why don’t we celebrate them while they are here! I am making it a goal of mine to support and actively praise the living legends we still have among us, artists whose music and lives have influenced my own. 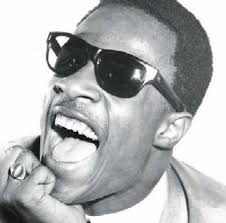 Listen to Songs in the Key of Life by Stevie Wonder 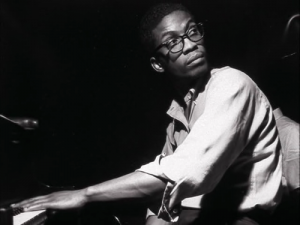 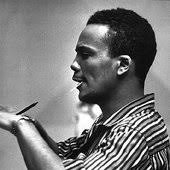 Listen to Summer in the City  by Quincy Jones. 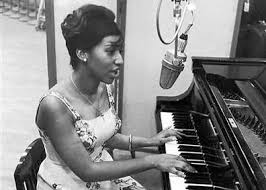 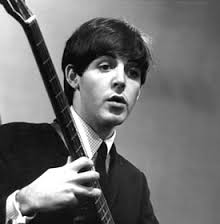 Listen to Sgt. Peppers Lonely Hearts Club Band.… Really do it, listen to this album. The originality, and melodies…. will make you wonder … How? (Paul McCartney)

Lest we forget about Otis Williams the founder of the Temptations and Smokey Robinson, Al Green and Diana Ross and Little Richard, Dr. Dre, Roger Waters, Kool Herc, Eric Clapton, Buddy Guy and, George Clinton, Willie Nelson, Dolly Parton and Jimmy Cliff. Oh and Berry Gordy, DJ Premier, Andre 3000, Questlove, Roy Ayers and Tina Turner.  They all helped to shape the sound of the music we love and they are all still here with us. Plus so many more, these are just my favorites at this point of today, my love goes so deep it’s hard to pick favorites. Who are your favorite living music legends? Play their music, share it with your family, let it sink into you and move you to higher heights.

s2016/2017 have been tough for music lovers. One legend after another has left this earth. Dealing with death is a part of life we all must face. However it is