Once again my marriage choice has proven correct.  Here’s how I know. As Pilar was getting ready to leave for a work conference in Houston. We were preparing lunch, and listening to a Marvin Gaye Anthology record. 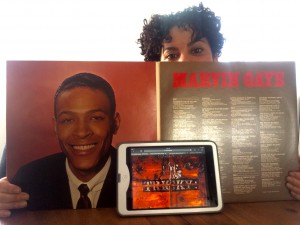 We played side 1 and 2, you know Stubborn kind of fellow, Pride and Joy, Heard It Through The Grapevine, Mercy Mercy Me, What’s Going On, the hits are endless. Then I skipped to side 5, a song I am not to familiar with came on.

“That’s The Way Love Is”  a song originally by the Isley Brothers released in 1967 by Tamla Motown.

“That’s The Way Love Is” 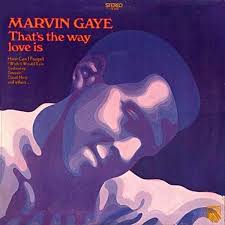 This album not only covers this great Isley Brothers tune, but also

The Temptations- I Wish It Would Rain and Cloud Nine

How does Tricky’s album Maxinquaye get involved in this story? Like I said, I married the right person.

As we were listening to Marvin, Pilar stopped in mid conversation to say. “UH, You hear that sample!”  Tricky! yeah Tricky!”

Then we pulled up the Maxinquaye  album and sure enough, the track AFTERMATH has a direct sample of That’s The Way Love Is

Check out how he flipped it. 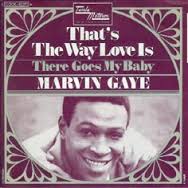 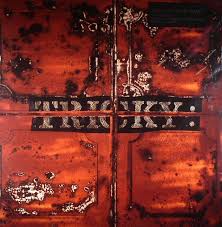 Tricky- Aftermath (Sample present from the first measure, and throughout)

Tricky slowed it down and added the drums from 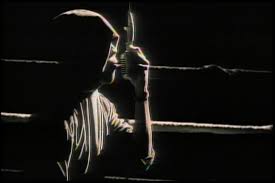 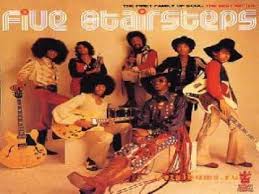 Don’t Change your love by The Five Stairsteps. (Produced by Curtis Mayfield)

The fact that she heard the sample,  stopped, got super excited and then had to find out the song and play it. Whooooooo!  I couldn’t ask for more in a wife. That’s not sarcasm, I’m serious. As the Tricky track was playing, we were just vibing out. Pilar looks at me and says

“Man, that was really satisfying, hearing the sample and putting it together like that.”   It was great for me to baby. I live for those moments.

Another issue that arose out of this find was, what happened to this kind of music? Not Marvin Gaye, there will only be one. But Tricky, Portishead, Thievery Corporation, Morcheeba and Massive Attack. What happened to that style “Trip Hop.”  (Which is a term they probably hate, but it helps the discussion here)

Is there anyone today making similar music?

If you know of any artists who are getting down in a similar funky fashion, post a comment and let me know.

Listen close and you never know what you may hear.