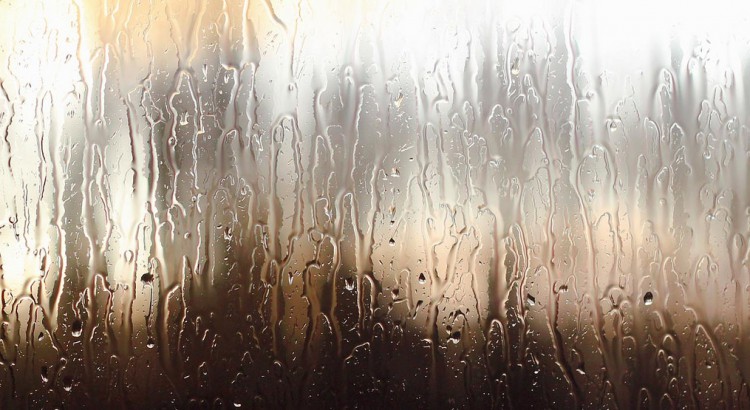 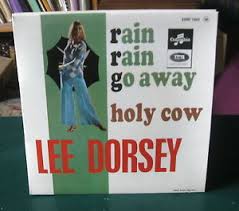 In early august Pilar asked me what I was doing on Sept 20th. I had no idea, most likely spinning a wedding was my first thought. Checked my schedule and realized I had an entire Saturday off.

(This does not happen often Pilar and I have opposite schedules, most weekends, I am working Thursday through Sunday and she works Monday through Friday)

With that day of freedom we decided to get a group of friends together to visit Storm King art Center. Storm King is a sculpture park in Orange County N.Y. The art is amazing and the scenery is spectacular. You may find this hard to believe but we had not left the 5 boroughs of NYC since last Thanksgiving. If you live in NYC you know that getting out of here on occasion is a must. Seeing some open space, breathing some country air, and chilling with friends would have been a nice respite.

As Sept 20th approached, we were having an excellent week of summer like weather. But rain was in the forecast for the 20th. We weren’t concerned just yet, every outdoor event we had tried to plan recently called for rain, and in the end we were blessed with a great day.

This time we were not so lucky. When the phone, I mean the weather on the phone says 30% chance of rain that’s no reason to cancel plans. A 70% chance, that gets the Nay – NO especially when you have 5 small children in the group.

When we woke up on Saturday it was raining and was clearly going to be a full on rainy day. 3 years ago before we all had kids a rainy day at home could be a relaxing time. Binge watching some show (right now we are on season 2 of The Killing, excellent by the way) accompanied by humongous bowls of popcorn and maybe a nap.

Now with Aaliyah at 2 and a half, and Lola 6 months, we could not just revel in that rainy day fantasy. We needed a new indoor plan.

Pilar and I met our friends

Meg (1 child : Clementine) was there as well on her own accord.

Also it just so happened that our friend Sarah Wick who moved to Chicago a few years ago was in town for the weekend, she joined us.

Children’s Museum is always a hit so we knew we were covered for the morning.

After naps and some downtime at our respective homes we met back up for dinner at our house.

This dinner was great. Friends, Pizza, good music, reminiscing, arts and crafts all rolled into one.

The same crew of folks came through the house plus Kahrin and Lenny who have a new son named Kahlayo. 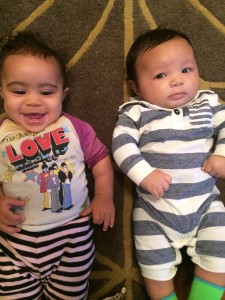 Aaliyah, Hunter and Sekou made up games, ran back and forth playing and just had an absolute ball. We (adults that is) had really nice time just chilling, talking and enjoying some Oktoberfests.

Since we did not go to Storm King we needed our art fix. Sarah Jane Wick took care of that. After dinner she pulled out all the materials needed for the kids to make Gorilla heads out of paper bags and other materials she had already pre-cut. 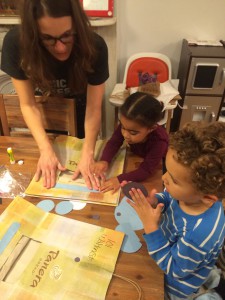 Hunter, Aaliyah and Sekou sat with Auntie Sarah at the dining room and created some really cool gorilla heads, that they could actually wear. I was impressed. 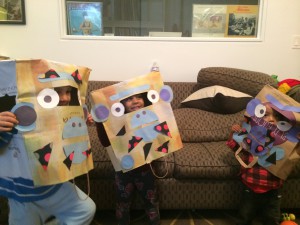 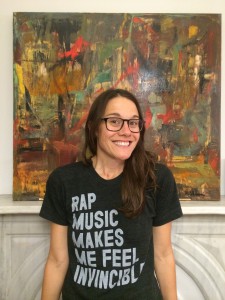 As the night moved on, it was Matt, Lisa, plus Pilar and I and Sarah. Oh yeah and RJ showed up to chill with us.

Hunter and Aaliyah watched a movie in the living room while we sat at the dinner table just laughing and having a great time. We were having such a good time Hunter asked if we could please keep it down, because he could not hear the movie.

This day started off with the disappointment of a rainy day, but ended up being extremely memorable. We spent 12 hours together with good friends, just having a great time.

So even though I wanted the rain to go away, I was thankful for the opportunity to spend all day with people I love.

Lets break down the journey musically

Ann Peebles –  I Can’t Stand the Rain- Written by her along with Don Bryant and Bernie Miller.

The story is three of them were supposed to go to a concert. Then it began to rain. Peebles yells “I cant Stand the rain” and that inspired them. The song was completed that night, and they missed the concert.

Willie Mitchell ( Legendary record producer and arranger of Memphis Soul) added the signature rain drops with a the newly created electric timbale. He also created this song which contains the main sample from the Liquid Swords by the GZA

The Rain (Supa dupa fly) by Missy Elliot (Produced by Timbaland) Samples Peebles directly even the timbales. Timbaland adds layered percussion and bass synth that let you know exactly who is on the boards from the first bar on. 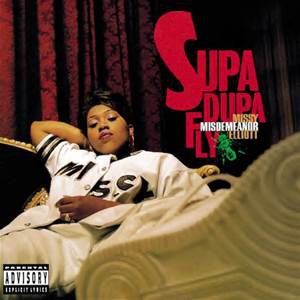 Ok, now shouts to the Friends who made this day memorable. These are for you 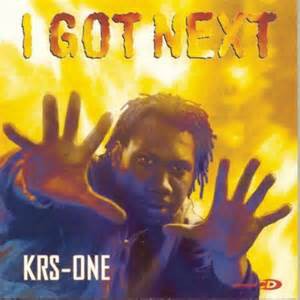 If my homies call by Tupac Shakur- 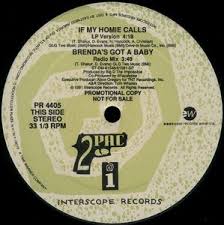 This track is from Tupac’s first album. I have very fond memories of this record. Even though this album was filled with social commentary and positive messages I still had to listen to it quietly in my room on a boom box.with a cd player on top and a dual tape deck below.

So-called gangsta rap had a bad “rap” back then. What’s interesting is that the music, image and persona of Tupac Shakur is iconic now, not just within Hip hop. He is an American cultural Icon.

Hip hop now is begging for someone to make a record with a message like “Brenda’s got a baby” (Teen Pregnancy) or Trapped which criticizes the Prison industrial complex and the systemic racism faced by people of color in America.

The Musical web of this track is as follows- Samples Let a woman be a woman by Dyke and Blazers, and Fat Mama by Herbie Hancock.

Let a Woman be a woman- Dyke and the Blazers 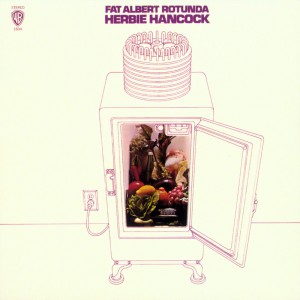