So Pilar and I watched an episode and a half of the new HBO show Big Little Lies. I had been apprehensive about watching it, I can’t explain why. I’ve only heard good things, but for some reason I didn’t want to see it. Well, last night we dove in, and I liked it. Remember the movie Cruel Intentions? Well I think it’s kind of like that but all the characters are grown up, and Reese Witherspoon is a main character soooo. How is it like Cruel Intentions? You know, malevolent rich people dealing in lies, deceit, murder and such. The plot aside my favorite character and aspect of the show right now Chloe Mackenzie. She is 6 years old, and the daughter of Madeline (played by Witherspoon).

Everywhere she goes (in episode one) she controls the music with her phone. Riding in the car with her parents, while her family eats dinner, while they hang out outside. The kid controls the vibe of the music, and creates a journey well beyond her years. I was blown away by that. Her song choices added tension and complexity to the scenes,  plus she was playing some Rock and Roll  bangers. I hope I can turn the reigns over to my girls one day, listen to a set, and shed one single tear in pride. Right now…….its all Trolls or Moana! Which I like too.

As we were watching I heard some heavy rock riffs with a burning guitar/keyboard solo over it. That first 10 seconds forced me into having to find out what I was hearing. So today I went back to a point in the show when Chole uses her phone to turn the music down at dinner.  As she is adjusting the volume the camera stops on her phone for a split second. I paused it and saw the track info on her screen. King Kong by Babe Ruth.  Pretty heavy rock jam that helped me learn more about a group that is truly part of hip hop’s DNA. To hip hop heads Babe Ruth is known for their classic Break record “The Mexican”  A break that any b-boy or b-girl could never resist. 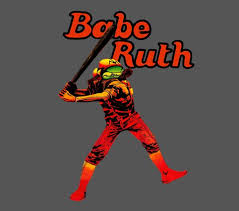 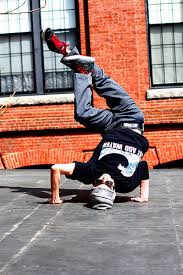 The Mexican by Babe Ruth – A break dance classic. A foundational track of Hip Hop culture.

The next record she chooses is another classic rock record. Her parents are having a moment out in the back yard. They have speakers wired outside, and Chloe plays this song loud, giving depth to the scene and filling her Dad’s heart with pride.

Again the track was by  a group I knew, but not a song I recognized. I knew it was Janis Joplin, most likely with Big Brother and the Holding company. So this time I listened to a few lines, googled the lyrics and found. 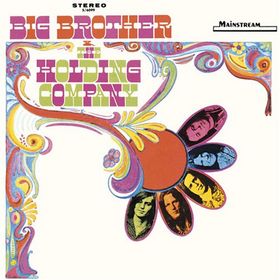 Would a 6 year old make these kind of selections? We will see, I’ll keep teaching Aaliyah and Lola about quality music of all genres, and how to put sets together. Classic Rock is not a genre taken on by most DJ’s or young kids, so we will see if my girls can mix up Janis with Jimi, and Pink Floyd with the Beatles. Never forgetting that Chuck Berry and Little Richard started the whole thing.

In one scene the family is at dinner arguing, tension is building. At a pause in the argument Chloe asks “Ok, what are we listening to… she chooses Otis Redding. I mean….. that’s a beautiful thing.

A few more of Chloe’s choices

The River by Leon Bridges

That’s How Strong My Love is- Otis Redding