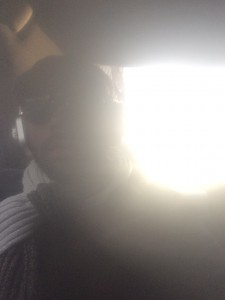 My physical body is riding on the BQE, my head is on Harlem River Drive destined for Atlanta. Sun bursting through the back window warming my neck up a bit. 45 and windy, but the brisk air is nice. 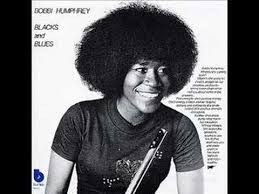 Denice Williams, Dorothy Ashby, Thundercat and Common were on my flight! We all talked, listened to each other, did some reading, then took a nap. As we Touched down in the “A” Some rapper by the name of Sean P came to the microphone accompanied by Nasir Jones.

I guess Serendipity is real. I planned this trip to Atlanta months ago. A few weeks before the trip I found out that my Grandmother Louise Noble would be having a 90th birthday party on the day I arrive. The timing was perfect. I do not get to see my relatives in Georgia very often. They are amazingly loving, and make you feel truly at home. Plus 90 years old! I had to be there. My man Ricardo picked me up from the airport and we set out to Athens.

The surprise party was a gathering filled with love, and laughs. My grandmother was blown away by the outpouring. It felt good to hear so many people from all generations of the family paying homage to the Matriarch. 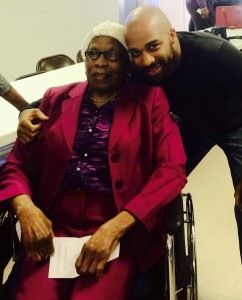 Me and my grandmother Louise Noble. 90 years old.

Within the next 4 hours I hung out with my parents, gave hugs to some wonderful relatives. Made a short toast at the birthday party, ate lasagna, and went back to my Aunt Martha and Jimmy’s house for some family kick it time.

I made the trip originally to come chill with my man Ricardo Spicer. We have been friends since first grade and grew up listening to every thing music had to offer together, usually on a yellow sony walkman with dual headphone jacks. My KRU from Shaker Heights are my brothers with out a doubt. We kick it very rarely now, but when we do we “never miss a beat”. Not just because we all have excellent timing, but mostly because we are family.

On the ride back Ric put me on to some nice funky soul and a true ATl banger. 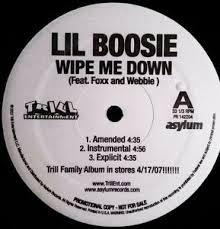 Wipe me Down -Lil Boosie 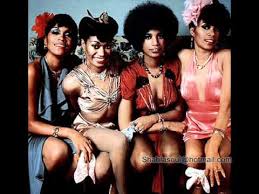 Drive you Crazy- The Pointer Sisters

Ricardo and I went back to Atlanta met up with the crew, got burgers and headed to one of Atlanta’s finest establishments for a memorable night out. Actually the most memorable part was when Ric forgot I was staying at his house in the middle of the night.

I went to the bathroom, peeing, minding my own. Then the face of pure rage, half my boy Ric and half Jack Nicholson in the Shining busts the door open.  I hear “Yo dawg, what you doing!” then look over and see only Ricardo’s head looking around the corner of the door, giving a really low growl at me. This dude forgot I was there, thought I was a burglar who decided to use the bathroom, and basically tried to jump me. This kind of moment is exactly the reason I made the trip. To create another memory with my friend.  I will never forget that, and I will  bring up each time we get together from now on. 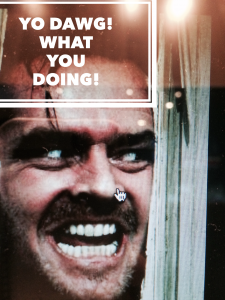 Sunday morning I worked on re-organizing my playlists, taking music off Ric’s computer and spent some quality time just relaxing and doing nothing. Mid afternoon my other homie Kuzi came to pick me up and we went to his spot. I met his girlfriend Gretchen and daughter Kaia. The four us went through Apple music and picked a few things to play to for one another. 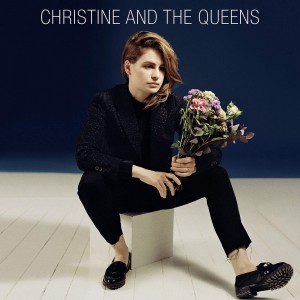 Me- Christine and the Queens- Tilted 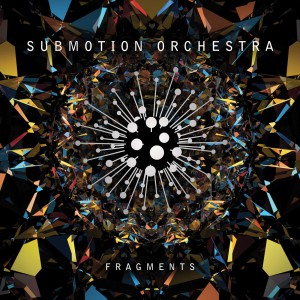 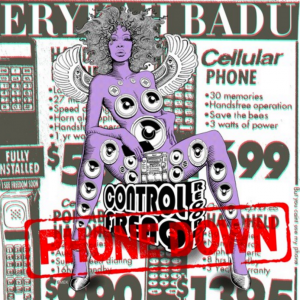 Even though it was Ricardo’s Birthday he was at work most of the day. When he finally got to Kuzi’s house we watched a ridiculous Outkast concert. It was a Lallapalooza performance in Chicago.  They killed it, filling all of us with nostalgia while rhyming every lyric, filling in every ad-lib, and letting it VIBRATE HIGHER!

So in honor of this weekend check out Outkast an Odyssey  My tribute to this amazing duo. (The mix style is inspired by Soundbombing II) 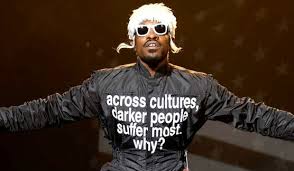 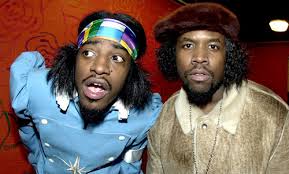 Next came Fried Chicken, greens, mashed potatoes, crab cakes, biscuits and fried green tomatoes. A southern feast that gave me a nice fix. I was craving that meal, and it was super on point. Southern City kitchen, Big up! Big up!

We forgot to sing happy birthday in the restaurant so we did a barber shop quartet thing on the corner outside for Ric.

Monday chill day. Music trading, errands and such. The highlight was the impromptu beat session we put down. It started off with Kuzi playing some tracks he had been working on. I turned on the new Serato Dj controller Ric had, cued up some scratch sounds and just cut and cut and cut. 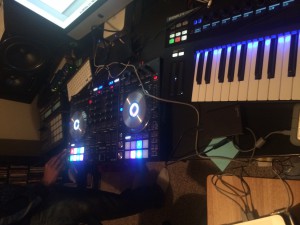 Used some nice effects, and we recorded scratch patterns on top of tough tough beats by Kuzi Nash. Next Ric wanted to use the pads on the DDjsx to chop up some Dramatics. So we set cues, found the sections we wanted, and went to work. 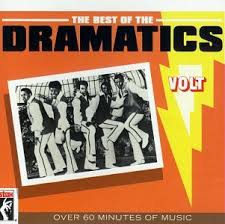 The Dramatics- In the Raind

Even though we did not get a chance to finish the beat, just being in the room with them. Ideas flowing, crazy laughs, lots of beats looping over and over again felt good. I played some of the blends I have been working on, and we bounced things off one another, all while putting in some good work.

For the most part my Kru  and I only see each other at weddings and other big events like that. It was really great to just be able to spend time just chilling, watching games, pumping beats. 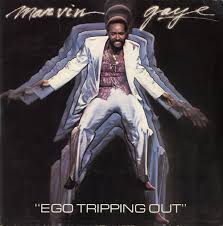 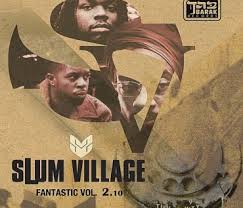