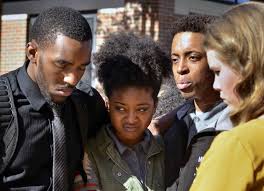 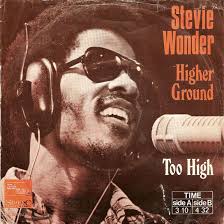 The student body at the University of Missouri just did something historic. Through protests, hunger strikes, and the football team refusing to practice or play, they effected some real change. They ousted the president of the university Tim Wolfe for his lack of action in the face of consistent racial turmoil on campus.

Racial incidents had been brewing on campus for months. The student body president was called a racial slur while walking on campus. Also a group of Black students were called “niggers” while rehearsing for a performance.

Nothing was done by campus security who witnessed the incidents. The student body was not satisfied with the universities response or investigation of these hates crimes. Finally a swastika painted with human feces was put up on a dorm wall.

I have been a student athlete, and felt racial divides between my teammates. I am a black man in America, I feel that divide as well. So I relate to this story. I made the mistake of reading comments on the bottom of several articles on this situation. Let’s just say people are still extremely racist.  Sometimes it feel likes the ignorance is to engrained to be overcome. 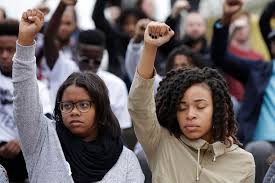 Today the power of “many” won.

The “many” students who came together to denounce these hateful actions were the main cause of  Tim Wolfe’s swift removal. The “many” showed that sports can bring people together, even in the face of a national climate that is teeming with racially explosive incidents.

The “many” even showed that the athletes when joined together have some power of a massive entity like the NCAA.

The power of “money” also had a lot to do with this. College game day is a huge money maker. The amount of money that would have been lost by canceling the game was in the millions with tickets, concessions, food and beverage sales,  Jerseys etc. Canceling the game would have been a huge loss. The student body created the situation that  forced the hand of the administration.`

This is a real glimmer of hope, that could make it easier for people to take action against injustice.  For a Division I football players on scholarship to put social issues,  morals, and what is right above football is nothing short of amazing. I have been a division I athlete. Sports comes first, you are on scholarship and if you breach that contract they can take that scholarship away.  So big ups to the players who stood for what was right, looking past the consequences that could have been  incurred.

Big ups to Coach Gary Pinkel. He stood by his players. He didn’t try and threaten their scholarships or playing time. He also knew what was right, and now stands on the right side of history. Let us not forget that this is the same coach and team that knew Michael Sam was gay, supported him completely and helped usher in a new era of civil rights in major sports. 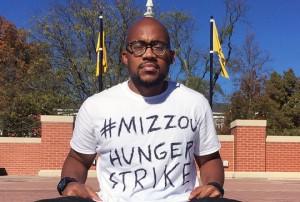 Big ups to the Legion of Black Collegians for organizing and to Jonathan Butler for his hunger strike. The combination of the athletes, grad students, and student unions is what helped to make this historic event occur. They banded together under one cause, and they won.

Rarely do you see NCAA athletes or students in general win over the university establishment.

This is a day to remember that even though we love sports in America, it cannot come before the civil rights of our citizens. 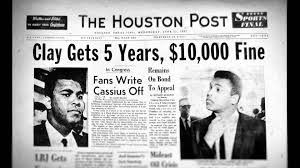 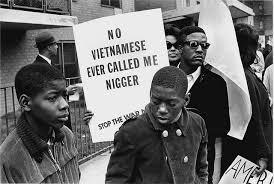 Remember Muhammad Ali today. He gave up being a champion at the peak of his career because he did not believe in the Vietnam war. His sport was important to him, but his beliefs came first.  He faced the consequences of his actions , but he too came out on the right side of history. Some supported what he did, others bashed him as a communist.

There will be those who stand in judgment of the students on Missouri campus and what they did. I’ll never truly understand why any one would disagree with peaceful protests that end with real change, but hey. When people of color gain power and wield it to spur change, this can be scary for some.

People of color in America will always have to deal with some kind of discrimination. It is never going away.

What we can do is use the recent events at the University of Missouri as a catalyst. A catalyst to support and use THE POWER OF MANY to bring about change, no matter what the issue.

This is a day I am very thankful for.

Musical Time Stamps. A few protest songs to remember this day by. 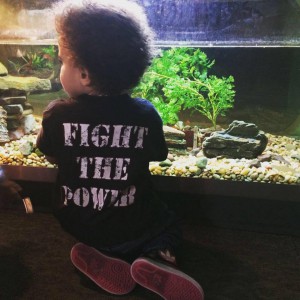 A classic protest record. Plus it has the funky drummer on it. 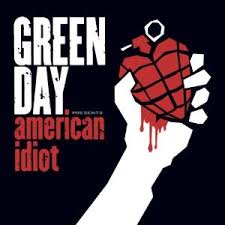 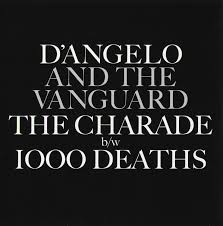 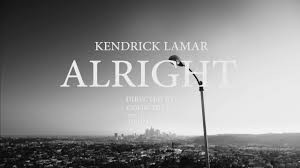